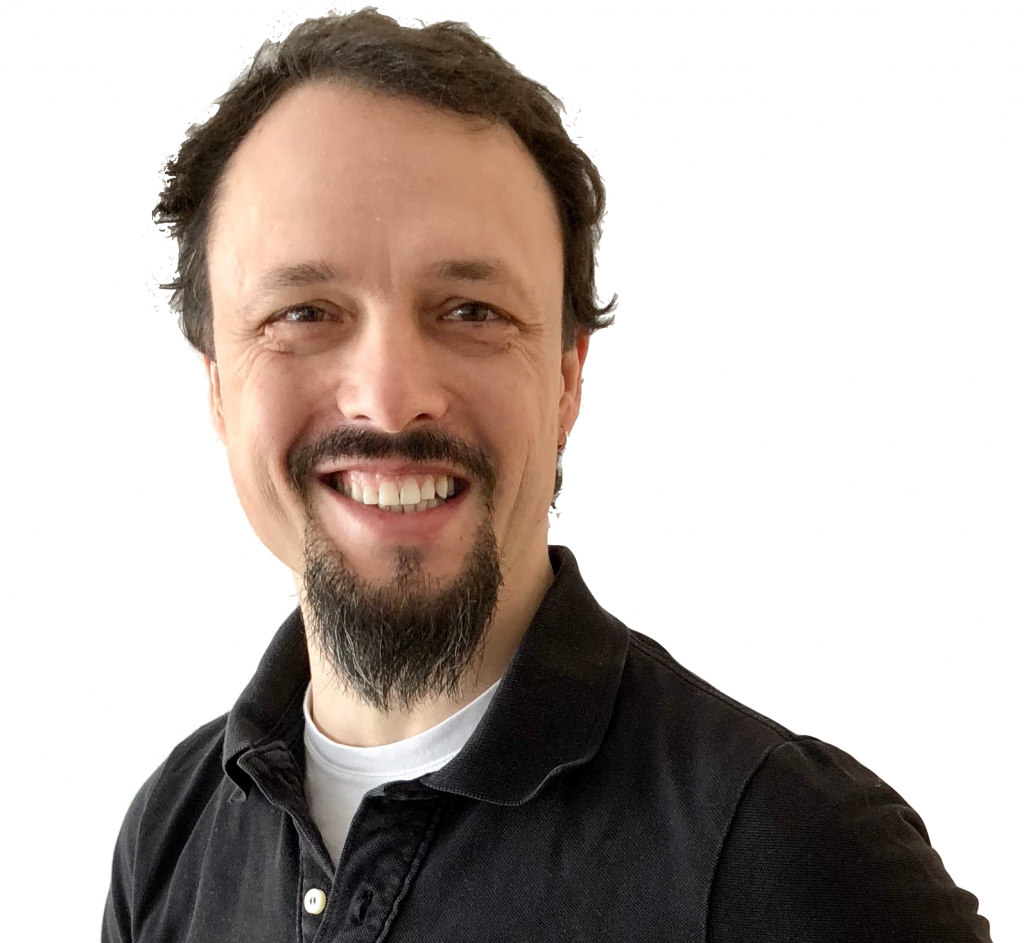 Ralph started his career with ISO GmbH 1997 in Germany where he worked as a programming consultant for START in Frankurt and Siemens Medizintechnik in Erlangen. In 1998 he joined Oracle Corp. in Reading, United Kingdom working on JDeveloper. Two years later he moved to the USA and consulted in downtown Manhattan for Spherion Technologies.

Ralph later relocated to Silicon Valley to help Applied Biosystems (now Life), a leading biotech life science company to transition to Agile. Early in 2007 he joined ThoughtWorks, a worldwide leading agile consulting company as an agile coach. During his time at ThoughtWorks his clients included, The Gap, Inveneo, LinkedIn, Google and Roche Pharmaceuticals.

In late 2009, Ralph moved to Bern and joined Zühlke Engineering to help kickstart their agile offerings. In 2011 he founded effective agile. Ralph is a lecturer at the University of Applied Sciences in Bern, where he teaches an agile living case in the medical technology department.

He is a SwissICT core member for the LAS (Lean, Agile, Scrum) group for which he co-organizes the Agile Breakfast in Bern, an open platform for agile exchange and networking.

He blogs at Agile Tips with Paulo Caroli, a friend and former colleague.

Ralph is lucky enough to call his passion his job. During his international years as a software developer at various blue chip companies, he could excel his technical excellence, which he is continuously keeping up to date. At least as important as his technical aspects, Ralph really enjoys to work with people and to enable them to reach their best. Working as a programmer, coach and trainer is a combination of his passions.

After reading eXtreme Programming explained in 2000, he found his calling, and since then is relentlessly pursuing his goal to improve the world of software development.

He relaxes with his wife and two daughters and with sports and occasionally with a glass of red wine. He blogs at Agile Tips with Paulo Caroli, a friend and former colleague. 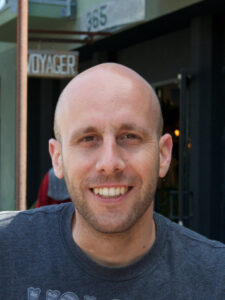 Marc is a solid Software Engineer with more than 15 Years of experience on big and small projects. As a tech lead and coach he usually tries to take on roles which involve hands-on coding with a team as well as helping the management team understand how modern software development is done in an effective way. His ability to clearly communicate and act on multiple levels allows him to bring engineering and management closer together and therefore unlock a lot of potential – and value for the customer.

An apprenticeship as software developer marked the start of Marcs career, followed by degree from university of applied science in Biel. His work experience mostly stems from large organisations, but quickly changed when he joined Zühlke in Switzerland where he was exposed to a wider range of different projects. Moving to London and joining Thoughtworks marked another big step in his career as he not only got to work in different countries (UK, Ireland, Germany, India…) but also learned first hand from some big names of our industry as well as some book authors like Barry O’Reilly, Kief Morris etc.

Back in Switzerland, Marc likes to see himself as a simple software developer who still likes to write code every day. In reality, due to his vast experience especially in agile software development, DevOps and Continuous Delivery, he usually is involved in all sorts of very senior software delivery roles which go beyond just writing code.

I’m happy to share the outstanding experience I had during the Professional Scrum Product Owner course facilitated by Ralph. He’s passionate, extremely knowledgeable and also able to convey the subject matter in interesting and engaging ways.
I would highly recommend Ralph if you are seeking to gain a deeper understanding of Scrum and Product Ownership. 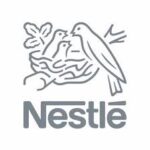 What made Ralph´s PSPO training unique is the fact of his vast practical knowledge. It’ rare that you can get such quality and dedicated time from a true subject matter expert as Ralph.
After the training, it is just about thoroughly reading his book to get well-prepared for the exam. Hitting above 90% shouldn´t be an issue. 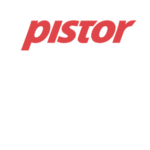 Had a wonderful Professional Scrum Master training this week by trainer Ralph Jocham who really knows how to explain things.
Showing material from the projects he himself worked on made things very clear.
Engaging, Insightful, Inspiring, Passionate, Highly Recommended!